Organon intends to use the net proceeds from the notes offering, together with available cash on its balance sheet and borrowings under senior secured credit facilities which Organon anticipates entering into, to repay one or more intercompany loans or notes owed by Organon to a Merck affiliate and to pay fees and expenses related to the spinoff. The proceeds of the notes offering will be held in escrow until satisfaction of the conditions precedent to the spinoff and certain other escrow release conditions (the "Effective Date").

The notes offering is expected to close on April 22, 2021, subject to customary closing conditions. 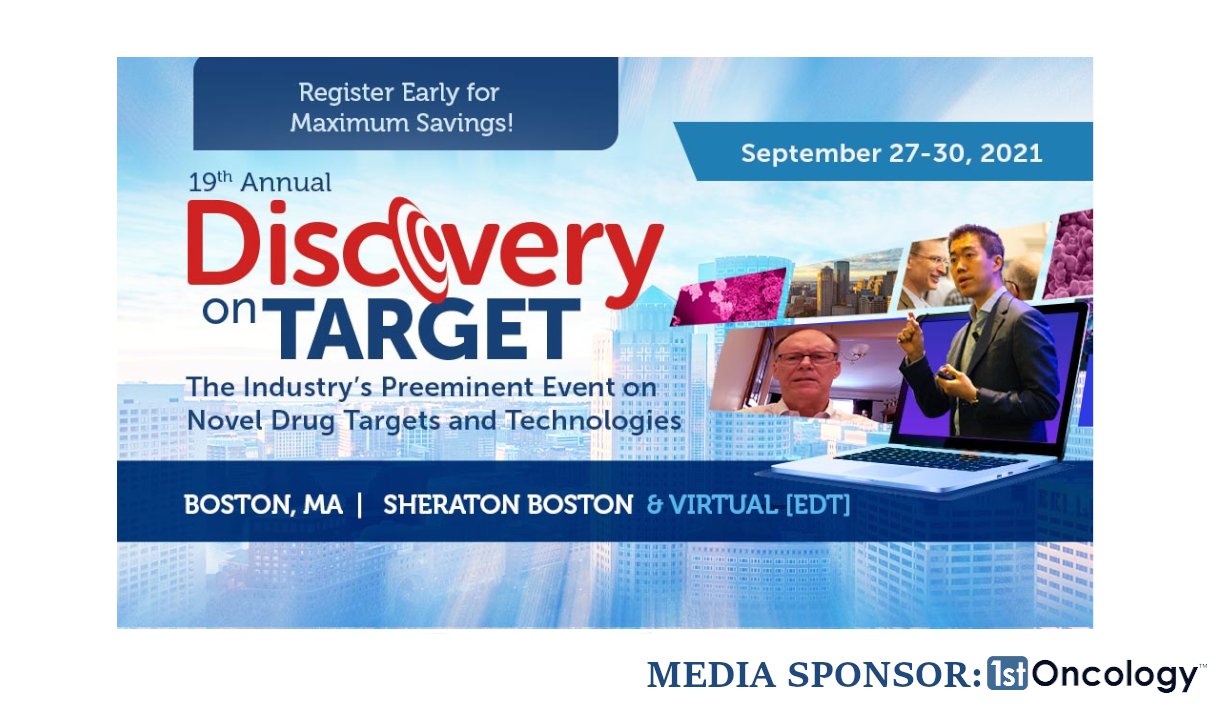