The poster describes data available as of August 31st for 20 patients with advanced solid tumors, including colorectal, sarcoma, pancreas and non-small cell lung cancer, treated with intravenous Toca 511 followed by oral Toca FC in the Phase 1b Toca 6 clinical trial. Among these patients, 15 also received Toca 511 via intratumoral administration.

"The encouraging preliminary immune activity data from the Toca 6 trial continue to support the proposed mechanism of action for Toca 511 & Toca FC and its potentbiial in the treatment of multiple cancers," said Asha Das, M.D., chief medical officer of Tocagen. "We look forward to advancing expansion opportunities for our lead product in patients with solid tumors."

About Toca 6
Toca 6 is a multi-center, open-label Phase 1b study evaluating Toca 511 & Toca FC in patients with advanced solid tumors. The study will evaluate the safety and presence of Toca 511 genes in tumors of patients with widely disseminated disease, immunologic activity in blood and tumor, and clinical activity such as tumor response and clinical benefit. More information can be found at www.tocagen.com/toca6 or by searching clinicaltrials.gov using the clinical trial identifier NCT02576665. 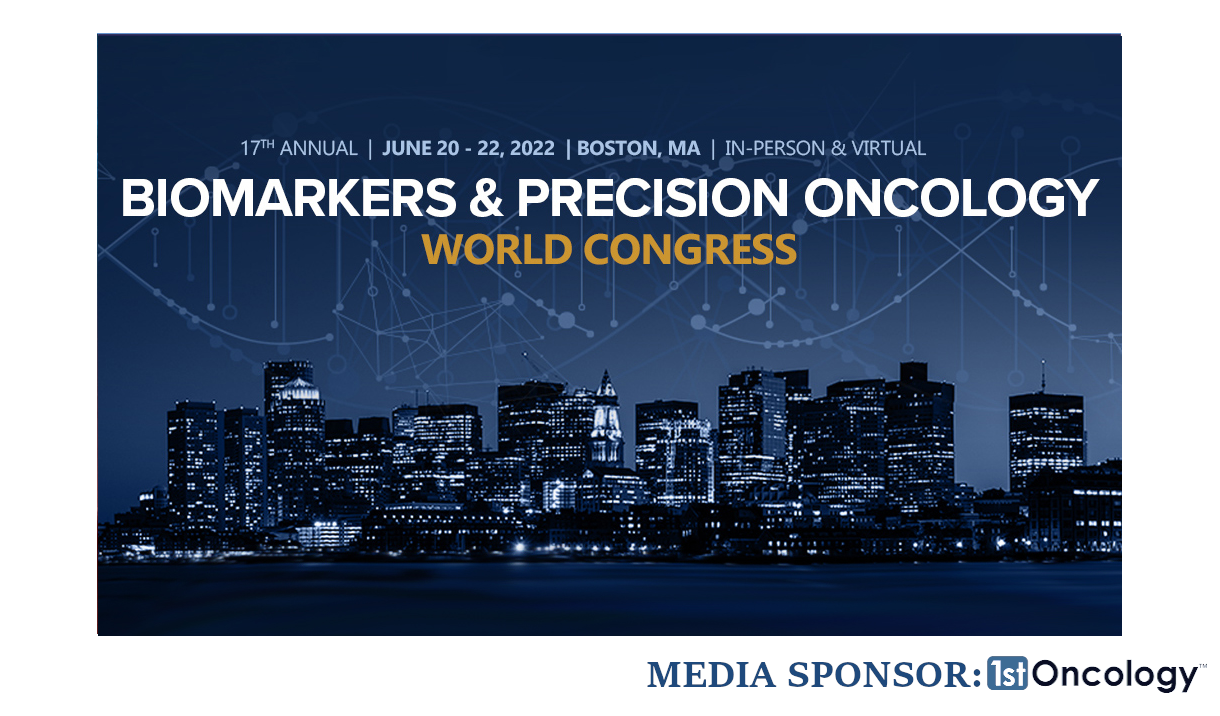